Here is a YouTube video I took of Mr.Ho Toh Chee who is the father of my first student. Some of the professors on LinkedIn had asked for 'Scientific Evidence' and 'DATA' on what I have written on LinkedIn and on my blog. As an alternative, I have recently started doing YouTube videos of parents of students I have taught.

Read more »
Posted by Luqman Michel at 3:45 AM No comments:

Confession of a teacher from Kota Kinabalu 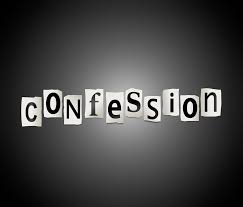 A former preschool (Taska) teacher, Rose Hsu, telephoned me sometime in Early August 2018 and said her daughter who is in primary three can hardly read any sentence in English.
Read more »
Posted by Luqman Michel at 1:59 PM No comments:

My current students Isaac and Arianna. 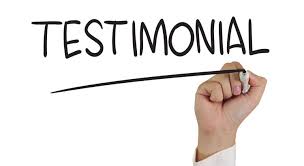 On 28.4.2018 I saw a Facebook post by Rotary Club of Luyang, Kota Kinabalu with the heading ‘Promoting literacy in Nepal’. The talk was to be given by one Ms.Doreen Johnston.

The topic attracted my attention and I requested to attend. Rotarian Kenneth Tan accepted my request. Xaviera came to me for tuition on 27.3.2017 when she was 3 months into primary one. Xaviera could speak very well in English as she had attended two years of kindergarten in an International School in Labuan. Furthermore, the language of communication at home was in English. After talking with her mother, Puan Ebbie Hassan, for about half an hour I asked Zaviera to read out a few alphabets to me. Some alphabets were written in large prints followed by letters in smaller prints. She could read all of them which showed that her eyesight was good.

Her pronunciation of the sounds of the alphabets was what confirmed that she was a shutdown kid. 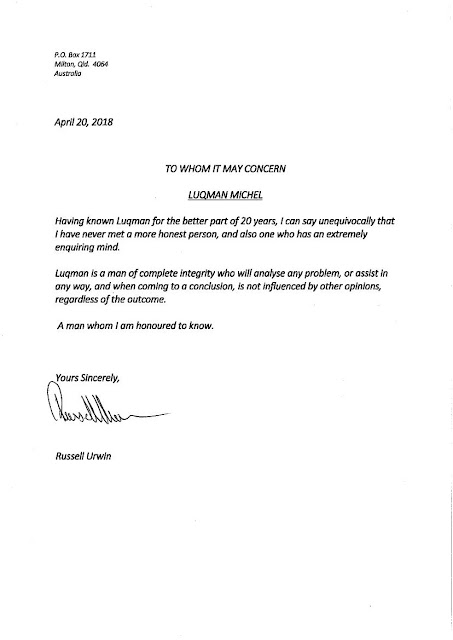 Posted by Luqman Michel at 6:24 AM No comments: